토렌트리
[다운로드] U2: Rattle and Hum 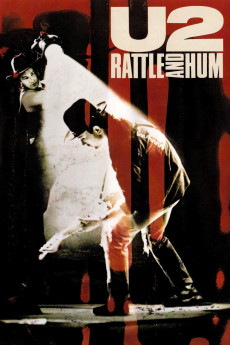 Documentary / Music This film documents the 1987 North American tour of the great rock band U2. Fresh with their success of their best selling album "The Joshua Tree", the band plays monster gigs. Along the way, the band takes the opportunity to indulge in some special musical activities like playing with B.B. King and performing "I Still Haven't Found What I'm Looking" with a famous church choir. All the while, concert footage of the band's biggest hits on tour are featured while Bono speaks his mind on the problems of his homeland.